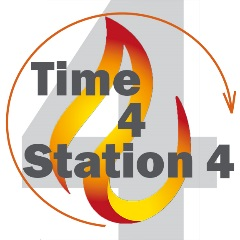 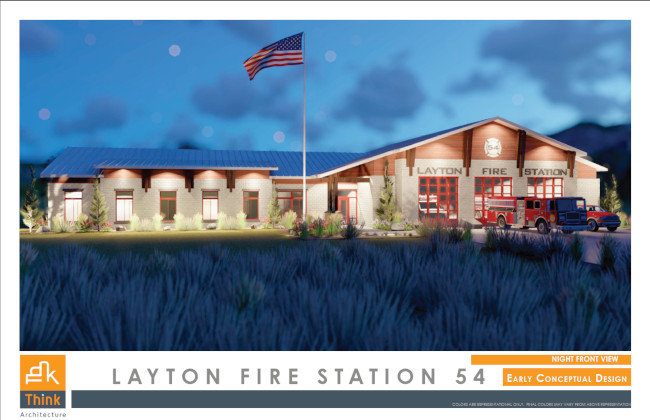 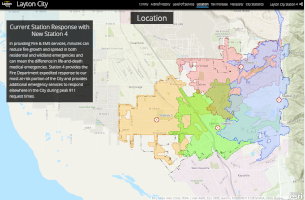 Layton City Station 4 is planned to be located near 1400 North Valley View Drive. This will be Layton City’s fourth station. Thanks to our City’s planning and anticipation of this need, it will be built on vacant land that the City of Layton previously acquired.

Several years ago, Layton City identified an area of the City that experiences the longest response time from current station locations. The area was identified as the north/south stretch along the Highway 89 corridor from Sunset Drive to the Kaysville border, and west into the subdivisions above Emerald Drive. And of additional concern are those subdivisions east of Highway 89 in our wildland-urban interface areas. While this vicinity does not represent the highest call volume area in the City, it does represent the portion of the City with a higher fire loss potential and the longest response times for emergency medical services (EMS).

After identifying this as an area most at risk, the City began researching potential sites to locate a new fire station. Included in this decision were the changes to Highway 89, transforming it into a limited access roadway, and what impact that would have on our Fire and EMS responses in this area.

In providing Fire & EMS services, minutes can reduce fire growth and spread in both residential and wildland emergencies, and can mean the difference in life-and-death medical emergencies. Station 4 provides the Fire Department expedited response to our most at-risk portion of the City and provides additional emergency services to respond elsewhere in the City during peak 911 request times.