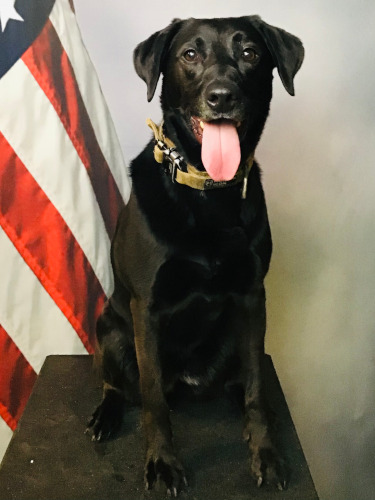 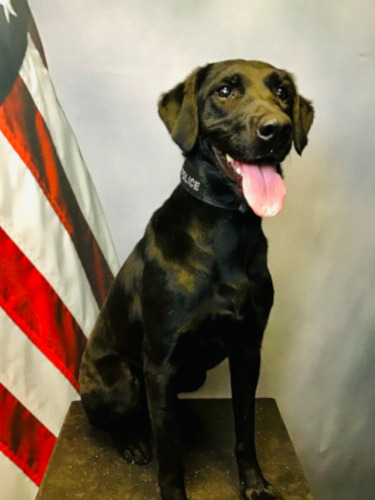 Sergeant Kyle Schroeder works with police service dog, Utah. Utah has served the city since June of 2011. He is a highly energetic dog who visibly gets excited when it's time to go on-duty.

Officer Chris Kelley works with police service dog, Trus. Trus has served the city since February of 2011. He is a meticulous hunter of scent and is persistent in his discovery of controlled substances.

Both dogs are a Belgium Malinois, a medium sized sheparding breed heavily used as working dogs around the world. This breed is characterized by drives which push them to work hard and enjoy what they do. They are loyal, sociable and clever animals.

Both dogs are dual purpose, meaning they are certified through Utah POST for use in patrol functions, as well as detection of trained odors. As a detector dog, they are used in the recognition of a list of controlled substances; greatly enhancing the capabilities of law enforcement. As a patrol dog, they have received training in searching for human scent which includes tracking, searching for articles/possible evidence and locating suspects. Once suspects are located they may also be used as a method of apprehension.

These dogs are a unique asset for the city and an example of the police department's varied resources in providing quality service to the community.