Layton began as a small farming community. With the advent of World War II and the construction of Hill Air Force Base, the city’s population skyrocketed, going from 646 in the early 1940s to over 3,000 by 1950. Housing was needed for the influx of people. Private landowners developed the first subdivisions in the area. Three government housing areas were also built to accommodate workers. After the war, things began to settle and the community returned to farming. This continued through the 1950s when farm acreage began steadily transitioning to residential land. In 1956, the United States government passed the Federal-Aid Highway Act, authorizing them to build 41,000 miles of interstate highways. While this made it easier for people to travel between Salt Lake and Ogden, much of the land used for the interstate was previously farmland. By the 1960s, Layton was hurdling toward suburbia. The trend has not slowed over the last sixty years.

Check out these maps to see the growth of residential development over the years!.

The mission of the Heritage Museum of Layton is to Facilitate educational experiences based on the history, people, and culture of Northern Davis County. This is accomplished through the permanent exhibit on display within the Museum. Currently featured is the history of the settlement of Layton in the 1850s when pioneers began moving into the area. The journey continues to showcase Layton's split from Kaysville and the growth of an independent town.

William Robert Allen was a prominent architect in Layton and Kaysville from the late 1880s to the mid-1920s. Many of his buildings are recognizable by their red-brick, Victorian style. Prolific locations he designed include the George W. Layton Home, the Kaysville Tabernacle, and the second Davis County Courthouse. His architectural legacy is evident throughout Layton and Kaysville, as well as other parts of Davis County. Many of his buildings are still standing, an attest to his competence and craftsmanship. The Museum has prepared the most comprehensive list of his works, which is available below. The buildings are mapped so you can follow along in your car to see them as they are today!
William Allen Architecture Tour 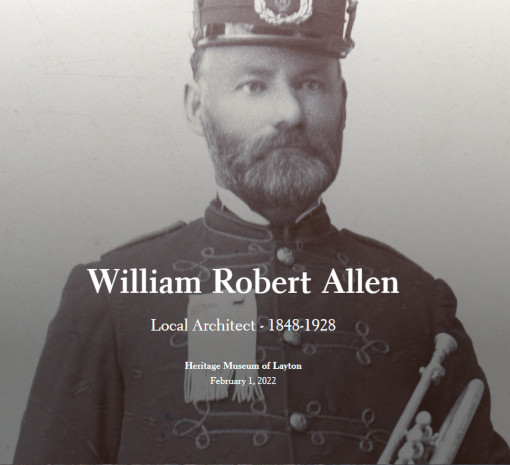 Ephraim Peter Ellison was a valuable player in the founding of Layton City. He was involved with enterprises such as the Farmer's Union Store, the Davis and Weber Counties Canal Company, the Layton Milling Company, the Ellison Ranching Company, First National Bank of Layton, and the Layton Sugar Company.

Read more about E.P. Ellison in the book below ( PDF Download). 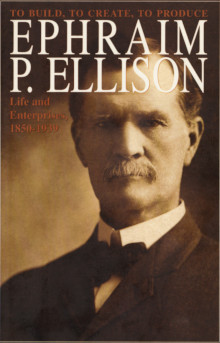 Thank you to the Ellison family for making this book available to the public!

The Museum has digitized three Davis High School Yearbooks (1915, 1922, and 1923) for you to enjoy! As you are going through, if you recognize anyone whose name is not mentioned on the page, send us an email at jnewbold@laytoncity.org with the year, page number, photo location, and person's name so we can get a running record! 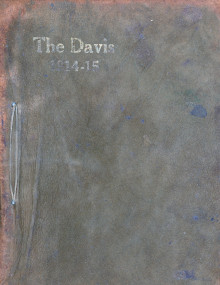 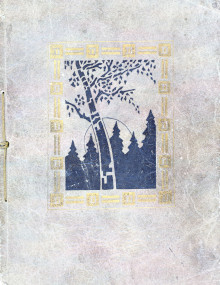 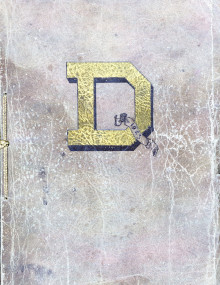 The books were loaned to scan courtesy of Laurie Williams.