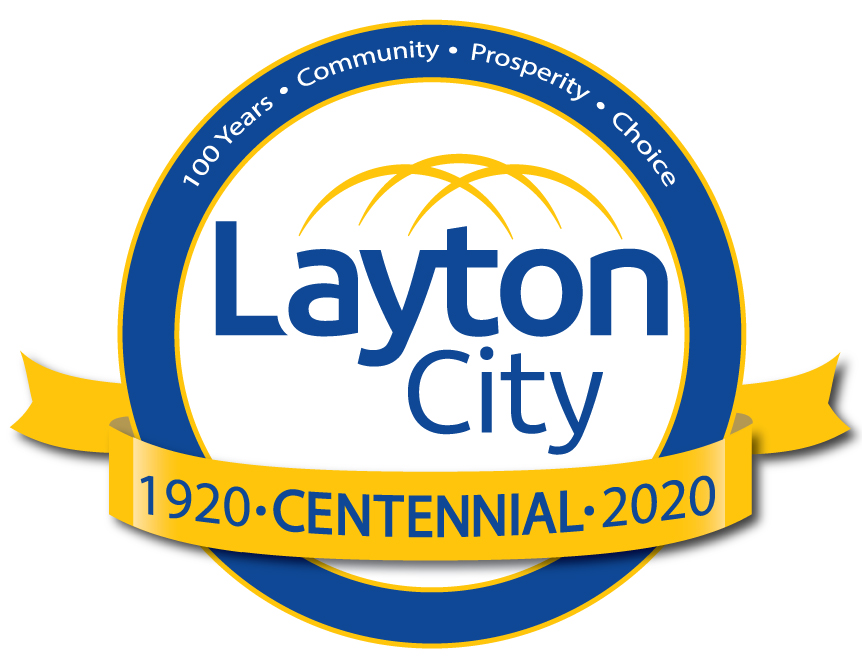 
Watch Video
Layton City Incorporation
November 12, 2020
Presenter - Jerry Stevenson
In May of 1920, Layton City was incorporated. This lecture will cover the events that led up to the city’s incorporation and trace the people, places, and events that started the City on its Century of Progress.


Watch Video
That Was Entertainment
December 10, 2020
Presenter - Joyce Brown
What did they do before television? This lecture will trace the homemade entertainment of Layton's citizens; from the first fiddlers, to the early brass bands, to formal dances, and the multiplex movies. The citizens of Layton were very creative in providing a well-rounded social scene.
Watch Video
Lost Industries
January 7, 2021
Presenter - Bob Stevenson
Before Layton became a city there were several industries that contributed to the growth of the region. At one time, there were four flour mills processing the various grains grown in the region. There were also three canning companies who processed corn, peas, beans, and tomatoes for consumption throughout the Western United States. None of these industries exist today. This lecture will explore how these ‘lost industries’ contributed to the Layton of the past.


Watch Video
Verdeland Park
February 4, 2021
Presenter - Sam Trujillo
The attack on Pearl Harbor in December of 1941 changed the history of Layton and Davis County forever. With the advent of war, Davis County saw the rapid buildup of military defense facilities. Hill Field, the Arsenal, and the Navy Supply Depot became major employers. To house the workers needed in the defense industry, a major military housing project was installed; thus Verdeland Park. A park of 400 units that changed Layton as drastically as Pearl Harbor changed America.